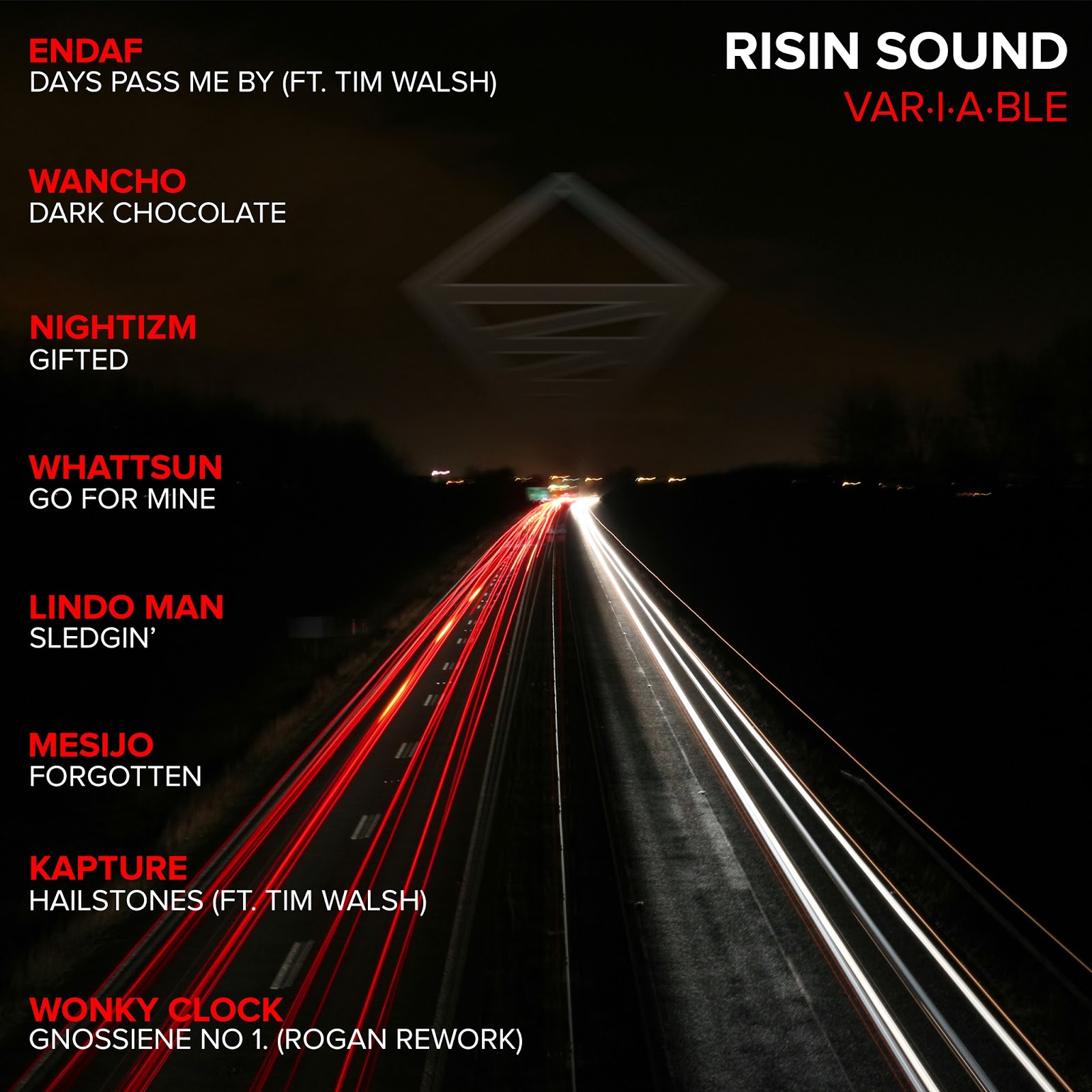 “It wasn’t clear until the project came together how all the tracks, and EP direction would sound and how it should be packaged, but as it became clear about the potential of the music, it also became clear that the varied nature of the release was quite special. This eventually led to the name of the release, which fits nicely into the ethos of Risin Sound, and how they would like to move forward in 2014 – with the idea of fluctuating styles of bass music being at the forefront of their evolution.” Void Productions

This music crosses the borders of bass music in a melting pot of low slung bass, 2 step rhythms that blend with house and the newer forms of half step electronic music becoming a staple diet of many well established producers.

Download this free ep and make your own mind up. I’m really enjoying the mellow sounds.


Void Productions are hosting an evening of Future Garage, Deep House and UK Bass at the Moon Club in Cardiff on the 6th Feb. Bearcubs headline with support from Shifty, Whattsun, High For This plus the above mentioned Mesijo and Endaf. If you’re in the capital and love Bass music go check!