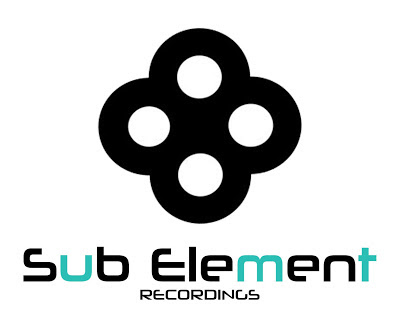 A new label is looming on the horizon,  hurtling towards us at 100mph from the fair lands of Pembrokeshire in West Wales and catering for the Electro Breaks and Psy crowd with releases from upcoming producers and more established artists from all over the globe. I caught up with Matt one half of the project to find out what we can expect from this new exciting dance label.

HJ: Sub Element records are just about to release their first EP featuring two Psy Breaks tracks aimed squarely at the dance floor by a producer called Optobot. Who is behind the label?

SE: Myself (Matt) and good friend Toryn are the driving force behind the label. We have been friends for years and both share the same passion for Psy based music. Over the years we have both worked on various projects within music, then back in Jan 2012 Toryn suggested setting up a label, which we did and now 12 months later the labels infrastructure is in place and we have over 12 months worth of releases and remixes ready to go!

HJ: What can we expect from Sub Element in the coming months?

SE: Well I can't give too much away as it will spoil the surprise for you, but let's say we have some very high profile artists releasing both original and remixed material with us in the coming months.

HJ: How do you go about finding new music and artists?

SE: To start with we trawl through Soundcloud for hours on end. Its very tedeous as there is so much you have to go through before you find the hidden gems, but it's worth it!!

HJ: Would you say that platforms like Soundcloud have changed the way labels find out about new artists?

SE: In short ...Yes. It's a great tool for getting your music out there and get good constructive criticism from producers, DJs and labels. Look at our first release; Optobot was unsigned at the time, but had a wealth of tracks sat on his Soundcloud doing nothing. Just goes to show that you can get signed from soundcloud alone. 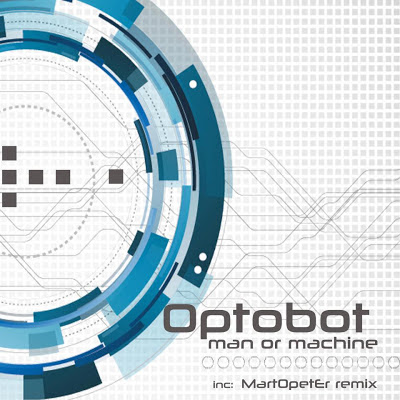 "Optobot was unsigned at the time, but had a wealth of tracks sat on his Soundcloud doing nothing. Just goes to show that you can get signed from Soundcloud alone." Release date 10th December


HJ: How is it setting up a label based in Pembrokeshire? Are you getting a lot of support from local DJs and promoters?

SE: To be honest out of the 8 artists we have signed so far, only 1 is from Pembrokeshire. The rest come from all over like New Zealand, France, Spain, America etc etc. The scene round here is very sharply focused on dubstep and drum n bass, which is great but somewhat closed minded. It's a shame you have to travel across the border to hear music outside of these 2 generes, being played in the main rooms of clubs.

HJ: What would you say your mission statement is for SE Records?

SE: Well we dont have so much of a mission statement, but our ethos is as follows - No matter who you are, if we like your music then we will sign you. If you are an unheard name then we will get your track remixed by a known name to raise the overall profile of the release and vice versa.

HJ: So how do producers and DJs get in touch with you?

SE: If you need to reach us for whatever reason then contact us via our website (http://www.subelementrecordings.com/contact-us) or alternativly you can message us on Facebook. We read all messages too , but please be patient for a reply ;)

HJ: Any advice for any artist considering to send you music?

SE: Never give up no matter how hard you try, your break could be just around the corner for all you know. And hassle people about your tracks..... eventually your persistance will pay off and you will begin to build working relationships... And finally, let others hear your own tracks... sometimes you can be your own worst critic and over judgemental of your own tracks. Ive heard tracks in the last few months where I've thought wow thats amazing, but I'll then speak to the producer and hes heard it so many times that he has a different view. If your mates or peers are digging your tunes... then send them off – you have nothing to lose.

Valuable words of wisdom there! Many thanks to Matt for taking part in this interview. Keep checking on Sub Element Records for forthcoming releases. The first EP is due for release on 10th December and will be available from all the top dance music retailers. In the meanwhile make sure you grab these free tracks from Android Strippers, another top quality signing by Sub Element Records.