The Houdini Footprints of Some People Never Go Crazy

on November 26, 2010
A while ago I posted up a couple of tracks that Kaptain out of Chrome Kids very kindly passed this way. The tracks were by an MC called Blaktrix... 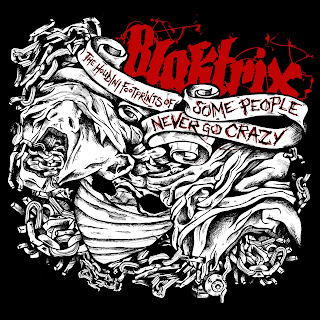 "Don't sleep on this goodness!" ~Blaktrix

The tracks were called 'Tek Time' and 'Trouble Trouble', and now appear on his latest offering 'The Houdini Footprints of Some People Never Go Crazy'. Released as a free download on Skreemer Records through http://www.blaktrix.com/ (full tracklisting available on website), it is also available as a limited CD through http://www.associatedminds.bigcartel.com/product/blaktrix-the-houdini-footprints-mixtape. I would seriously recommend forking out the £3.50 and getting your fingers on a slice of quality music this Christmas. The album features production from the likes of Stagga, Rola, Sir Beans OBE and Monky plus vocal gymnastics from the one like Mudmouth (Check Maaad Tight alongside Metabeats), Jnr Disprol, P.L.O and Vocal Recall.

Blaktrix is by no stretch of the imagination a new face on the scene. He's had his first significant release alongside Humurak D Gritty (mentioned on the recent killer interview with Mister Digital) and DJ Moneyshot called 'Indian Rope Trick' which won the Ras Kwame 'Homegrown' for three consecutive weeks! He also spent a time on SFDB and featured on the before mentioned Secondson and his Orchestra LP. Lots of his releases after this were released vinyl only so his decision to release this as a limited edition CD should not be overlooked! In his own words... "Don't sleep on this goodness!"

What are you still doing here? 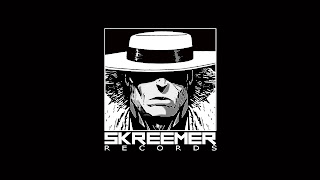