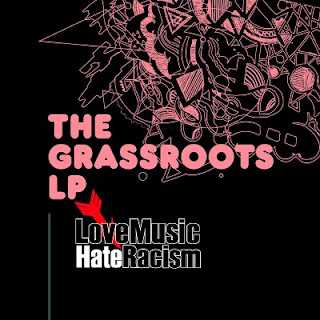 Paco Condition makes really good bass music! He made the effort to come down to Record Store Day at Tangled Parrot last weekend and so I finally got to meet him in person. I've been really digging a lot of his work on Soundcloud so it's really nice to see him being released alongside some top quality international producers. I hope to bag an interview with him later in the year but for now here's a taster of some tunes for 2010. Don't forget to buy the release available through Carbon Logic.