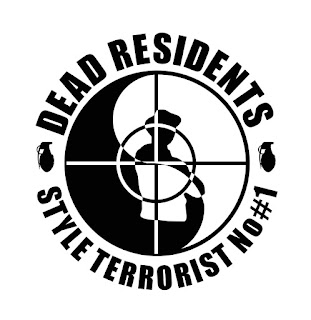 This track is in homage and respect to the legendary Hip Hop crews Public Enemy and Hijack.

Public Enemy Number 1 and Style Wars both used the same JB's break (both flipped differently) and both had a massive influence on my young mind as a Hip Hop head.

To this day both tracks are rinsed often.. salute!