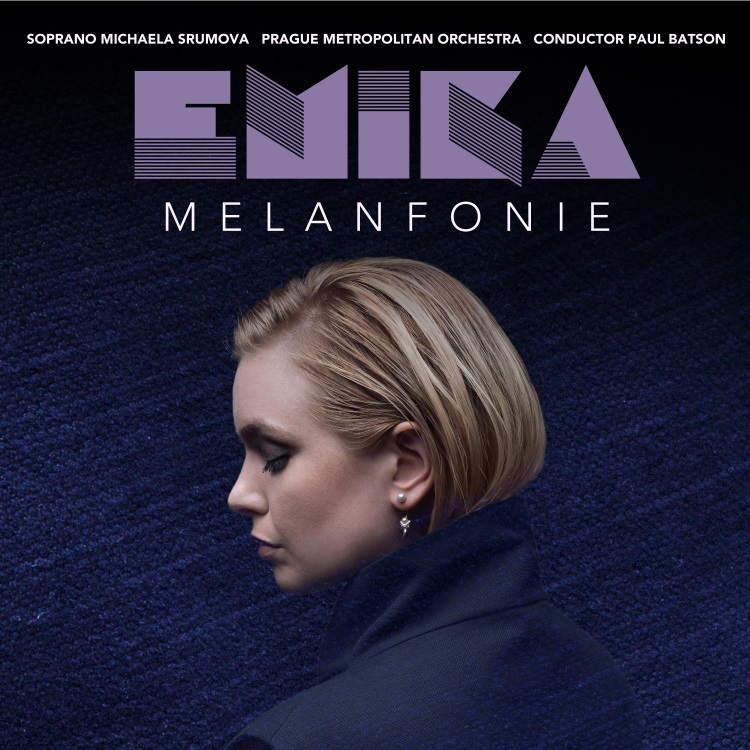 Emika is set to release her latest LP and first fully orchestral work available on iTunes after a four year journey of composition that was finalised with recording sessions in Prague. Funded through a successful Kickstarter campaign that raised €25,000 towards the project. This is a musical success story that is well worth paying attention to. Emikas career has been one of great interest within the world of electronic music with affiliations to the seminal label Ninja Tune and explorations in the sound worlds traversing Techno and DubStep.

The UK producer now residing in Berlin is known for creating dark and melancholic songs that pick up on the forward thinking styles emanating from the turn of the century. Her voice carries the music and so to step back from this role and allow for other musicians gives a great insight in to her compositional prowess and classical music composition background. Emika’s second album 'DVA' released on the above mentioned Ninja Tune label featured the track 'Dem Worlds' that introduced a collaboration with soprano Michaela Šrůmová from Prague. On 'Melanfonie' this collaboration comes to fruition alongside Emika’s deep understanding of electronic music sound composition. Utilising the sound-space of the former Communist Party studio in Prague and employing the 50 piece Prague Metropolitan Orchestra to transform her compositions. The arrangement of the instruments were placed to better suit the needs for her bass heavy and wide atmospheric sound design.

Emika has pulled together an exceptional work broken down in to traditional movements. This is an exciting step forward for electronic music producers interested in learning from the classical world. Other artists in this field include Goldie, Jeff Mills and Carl Craig, all electronic music pioneers who have ventured in to the world of orchestral arrangement to push their musical careers to new levels and at the same time bridging the divide between two different social and cultural phenomena.

Melanfonie introduces a new palette of sounds from Emika and what an amazing piece of work this is. The sense of community through collaboration and social funding adds a dynamic to the work and should be noted as a key moment in the artists development. It takes a lot of self belief to be able to get to where Emika is right now and without the solid back catalogue of self produced works perhaps this album would not have been given the exposure it needed to be completed. There is still an exciting realisation that if an artist puts her heart and soul in to a project the possibilities of success are very real.