Touched 2: An interview with the man behind it all. 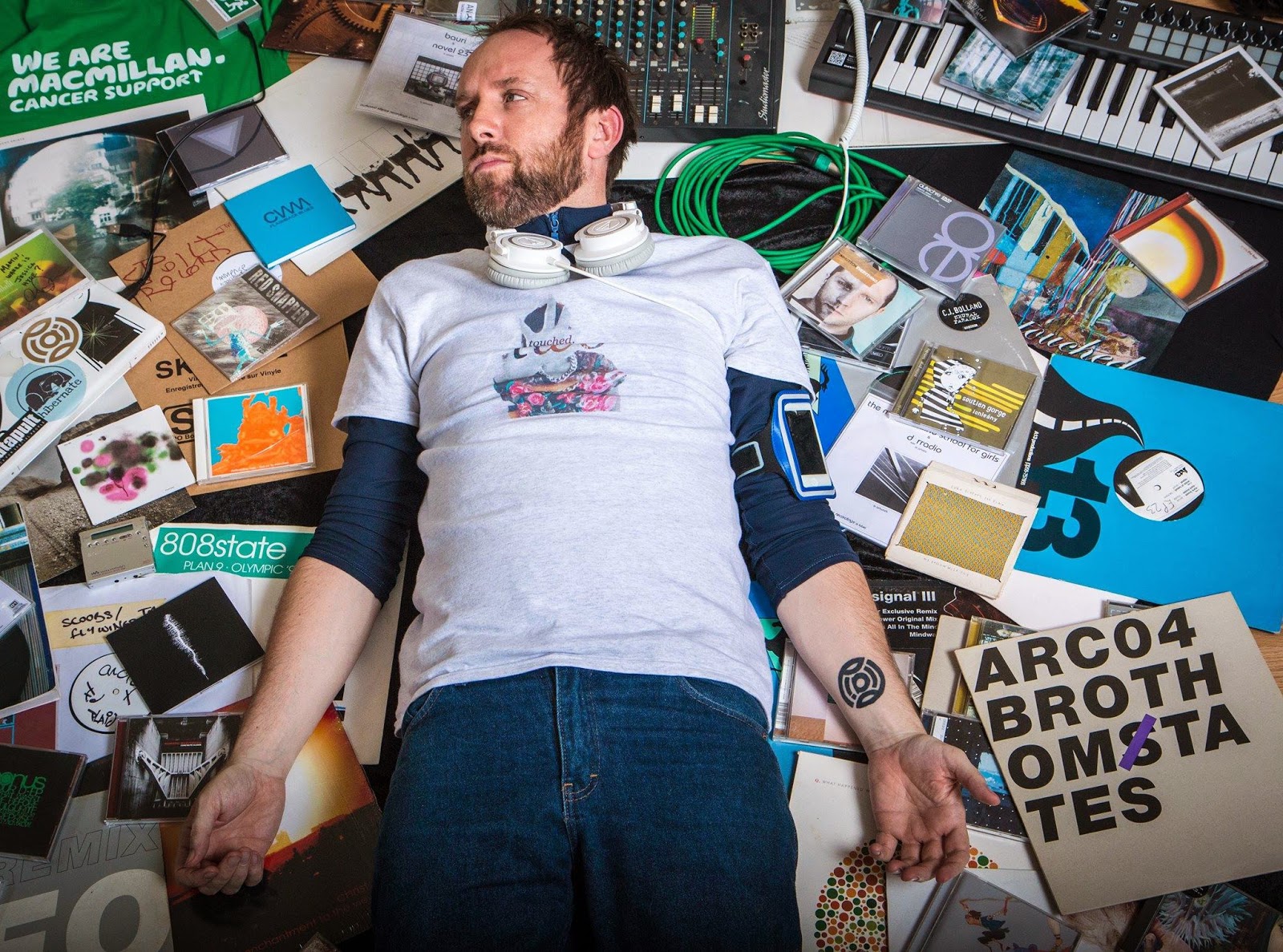 Martin Boulton aka Min Y Llan has had a busy couple of months in run up to the release of Touched 2, a massive collection of electronic music from some of the finest producers around in the experimental electronic field. All proceeds go towards Macmillan Cancer support and over 20k was raised in the first couple of days of release on the Touched Bandcamp. In amongst the releases are several electronic music producers from Wales including Martin himself. We caught up with the man to talk about Touched.

EMW: Hello and welcome to EMWblog. You are currently working on the second release of Touched. Could you tell us a little bit about this amazing project and how it came about?

Yes last year I put together an album called Touched. It started of in my mind as a small album that I could put together with a few friends and label mates, maybe making £500 to help Macmillan cancer support as my mother was told she had cancer in the summer of 2013.

I was friends online with a few of my music heroes so I just thought I’d ask them too, telling them what it was all about and its just kicked off from that really. I had a few bigger named artists so that helped me to email a few others and with that I soon had over 100 artists helping out.

Touched one in the first few months had raised over £5.000 and the album was only £6 and over, some people gave amazing amounts of cash for it, so I knew people were behind the project.

EMW: It’s great to have you hear.  It’s obvious that this project has very personal significance to you but also resonates with a lot of people around the world. How difficult was it to curate over 100 artists into a single release? Were there many major setbacks?

M: To be honest it was without any setbacks, I did email and even tried calling some artists managers but things just didn’t work out but in the end I was happy with the 123 artists that it had.

I went through all of my records cd’s and hardrive and emailed all of the artists I wanted to be on Touched, so that would have been over 1000 different artists.

I did have to remind some of the artists every few weeks that the deadline was coming up.

EMW: Touched 2 is now released with over 200 tracks available. It’s been getting some great publicity. Are you solely behind the promo and marketing of Touched 2 or are you getting help from others?

M: I’ve been a fan of Logreybeam’s music for many years so having him on board was great and it turns out that his wife runs a PR company called pitchblend
(Big Thanks to El Ea & Candise)
pitchblend.com

They have been a massive help on this project, and I messaged all 200+ artists to share the info cover and little video all made for Touched 2 a month before release to start to get it into peoples psyche.

EMW: You have been posting some great promo shots of the ‘beautiful’ Touched art work. Was this your idea?

M: Yes that was my idea, using some photoshop and other apps they turned out great and really had a good response, some of the followers of Touched started making their own, like man on the moon with touched flag. 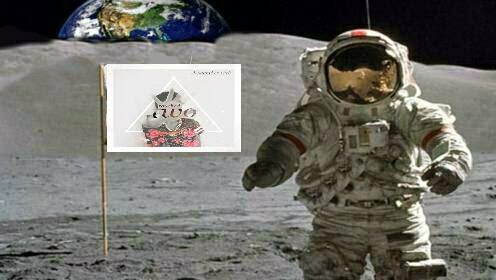 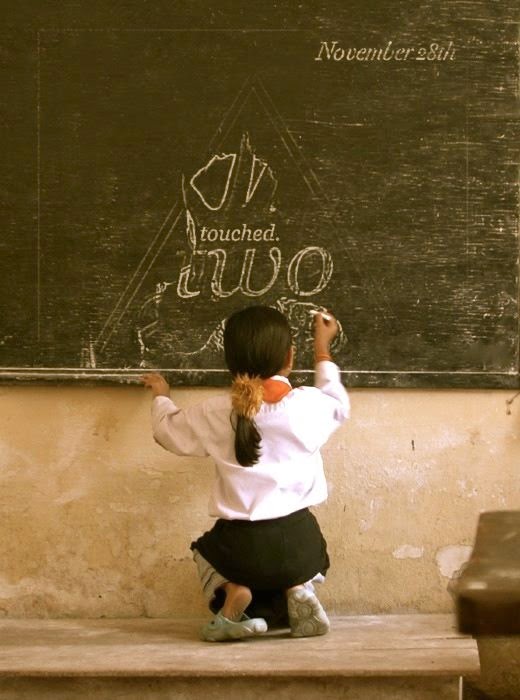 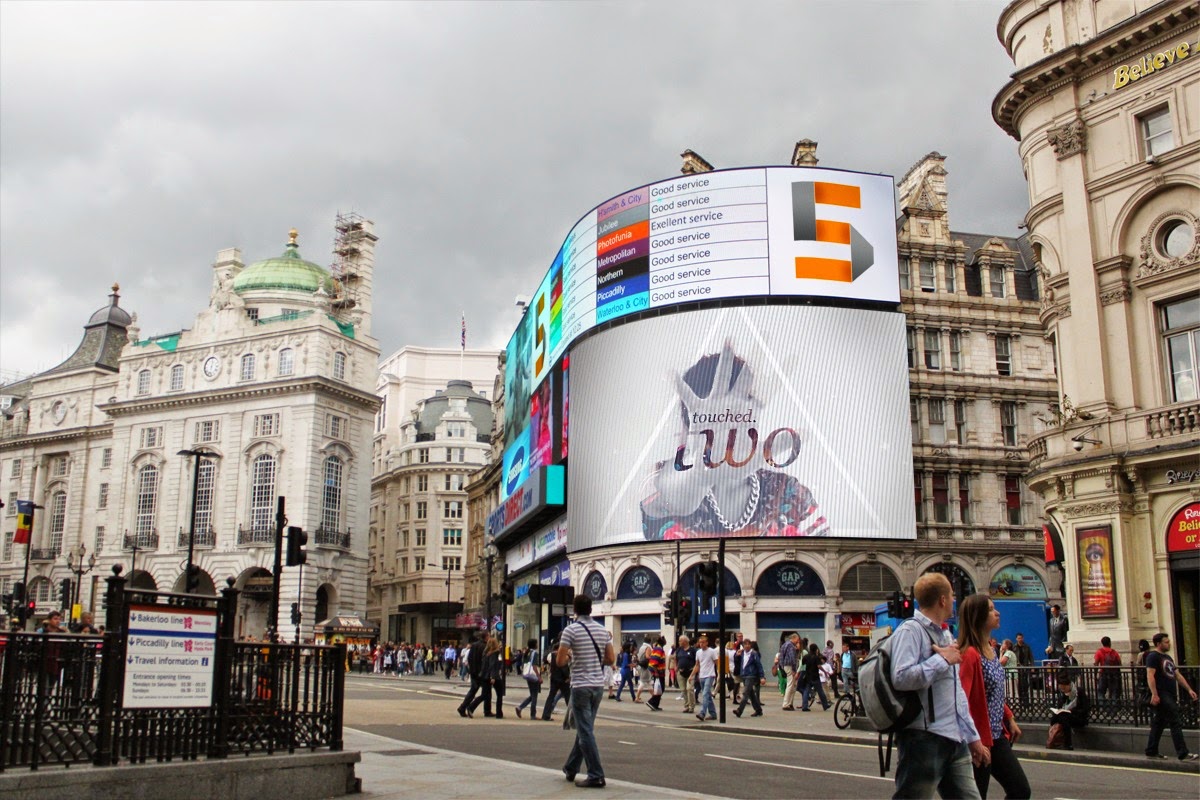 EMW: Who is behind the art work?

M: That would be Victor Ferreira aka Sun Glitters, the girl in the touched two cover and video is his daughter. I was looking for the right cover for some time and had lots of ideas, I was out at dinner with my mum of all people when I was sent this cover so it all felt right and I loved it from the start.

EMW: This is probably a very difficult question to answer but I’ll ask. Who are you most excited about having on Touched 2?

M: It’s hard to say as I’m happy to have every single artist on the album, I’m a fan of them all and even more so now. I’ve made some great friends and some really good contacts.

With a lot of the artists I had to get over people to ask them, so record labels would email out to its rosta of artists and if I saw a poster or flyer that some artists were playing in the same place I  would try and get them to ask the others, it’s handy as most musicians know other musicians.

Some were hard to track down and needed a lot of emails to make it happen but it all came good in the end.