Kayla Painter releases a free Remix EP and talks about the process. 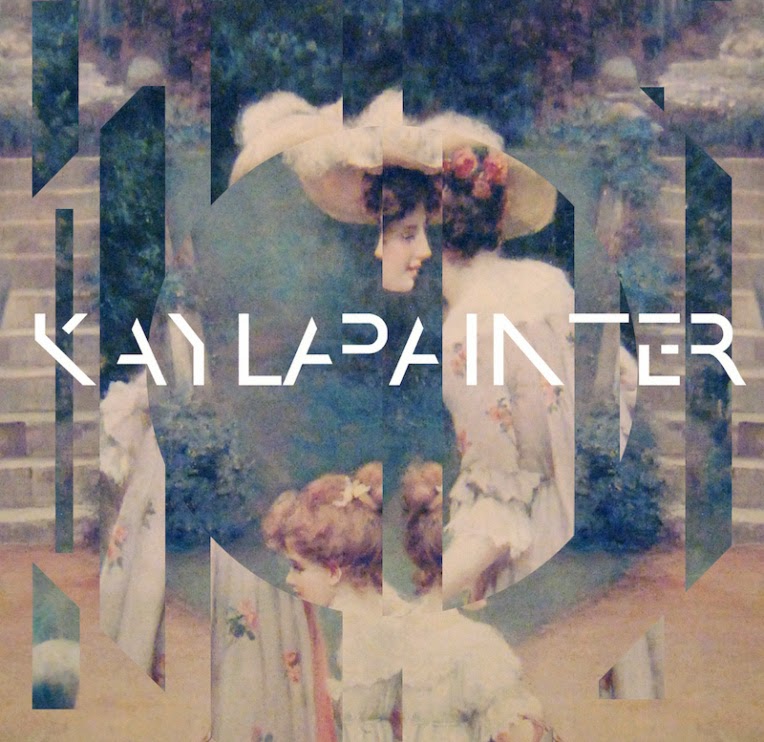 Kayla Painter is an electronic music artist currently residing in Bristol and tutoring at the University of South Wales. Her work has been covered in a previous interview which you can read here -

On 16th December Kayla Painter released a 3 track remix EP on her Bandcamp for free and I would recommend that you go take a listen. Here is a little background on the EP from Kayla herself.

I have remixed three other musicians from Bristol, all good friends.  Previous to this I haven't really been big on remixes as I've always found it difficult to retain the quality of the track whilst putting my own spin on it.  With these three tracks I decided to be as experimental as I wanted to, and fully engage with the sounds I had to work with, just as sounds, not as a the original song.  This made it a lot easier to work with the stems, I was more able to do this as I have a good friendship with each of the artists so I knew they wouldn't be disappointed with any interpretation.

I deconstructed the tracks so much that none of them really resemble the originals by the artists. The order of the tracks on the EP are in the order I made them, as I wanted to retain the process I went through, and keep it as true to life as possible.

The first remix, for 'The Crisis Project' turned out really well, and this was for their double A side release, so I was really impressed with how this turned out and it spurred me on to do a couple of others.  I'd never worked with rap vocals previous so this, so I really enjoyed making a new narrative for the piece, which I think works well.


I then went on to remix Jilk's 'Come in Spiders', where I used a lot of found sounds to create a world of noises before introducing the percussive element.  With this track I only used a few elements of the original song to start with and added more and more of my own stuff as it grew towards a fuller sound.


Listen to the remix on Kayla Painter Bandcamp.

Finally, and most interestingly the remix I did for T-toe - 'Kick It', was a really unexpected outcome. First of all, T-toe writes wonderful upbeat but also melancholic music, and 'Kick It' was one of my favourites to see live and dance to. I wondered how this would work in terms of remixing one of my favourite tracks of his, and it actually turned out incredibly minimal, more towards the style of Murcof than wonky ambient dance. I was really pleased with this one because I used a lot of the sounds from T-Toes original, but stretched and treated them to create eerie single notes.  It is the sort of thing i'd hope people would listen to in the dark.


Listen to the remix on Kayla Painter Bandcamp.

I have three releases planned for next year,  which will all be original stuff so it was nice to get my head into remixing for a bit, it has been an enjoyable process and I will definitely do more in the future.

The project was a nice way to end the year and have something to give away, and a good way to keep my creativity going in these cold dark months!