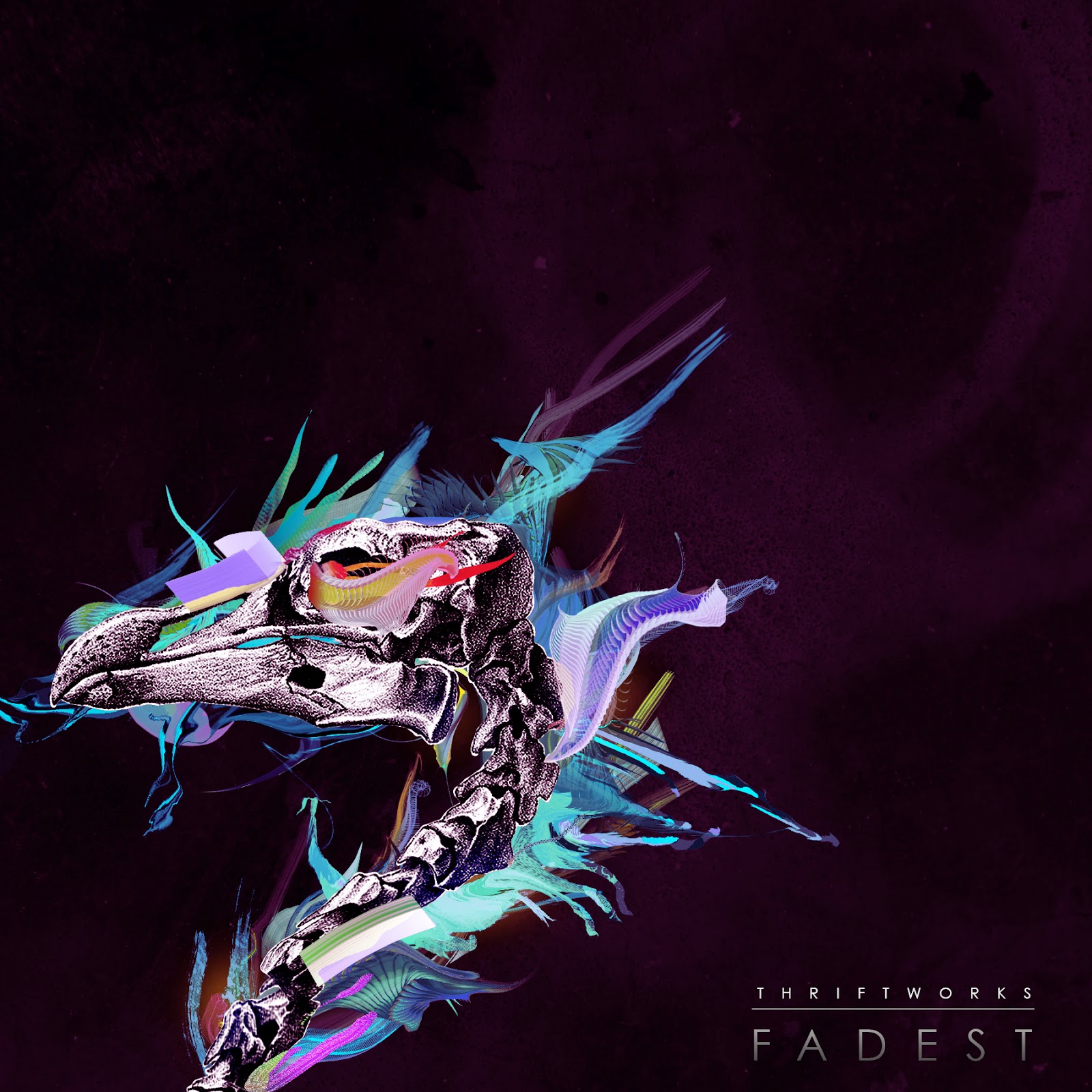 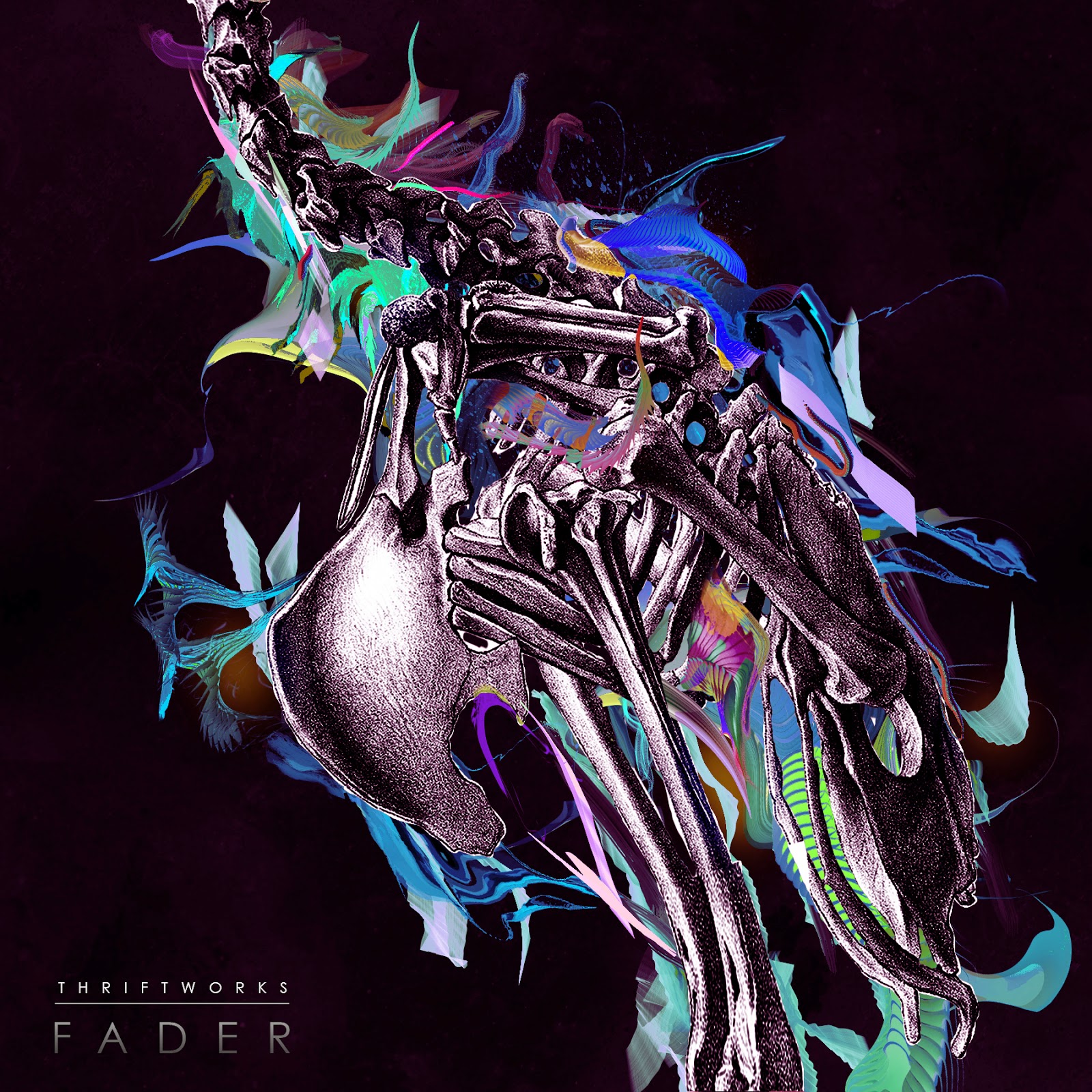 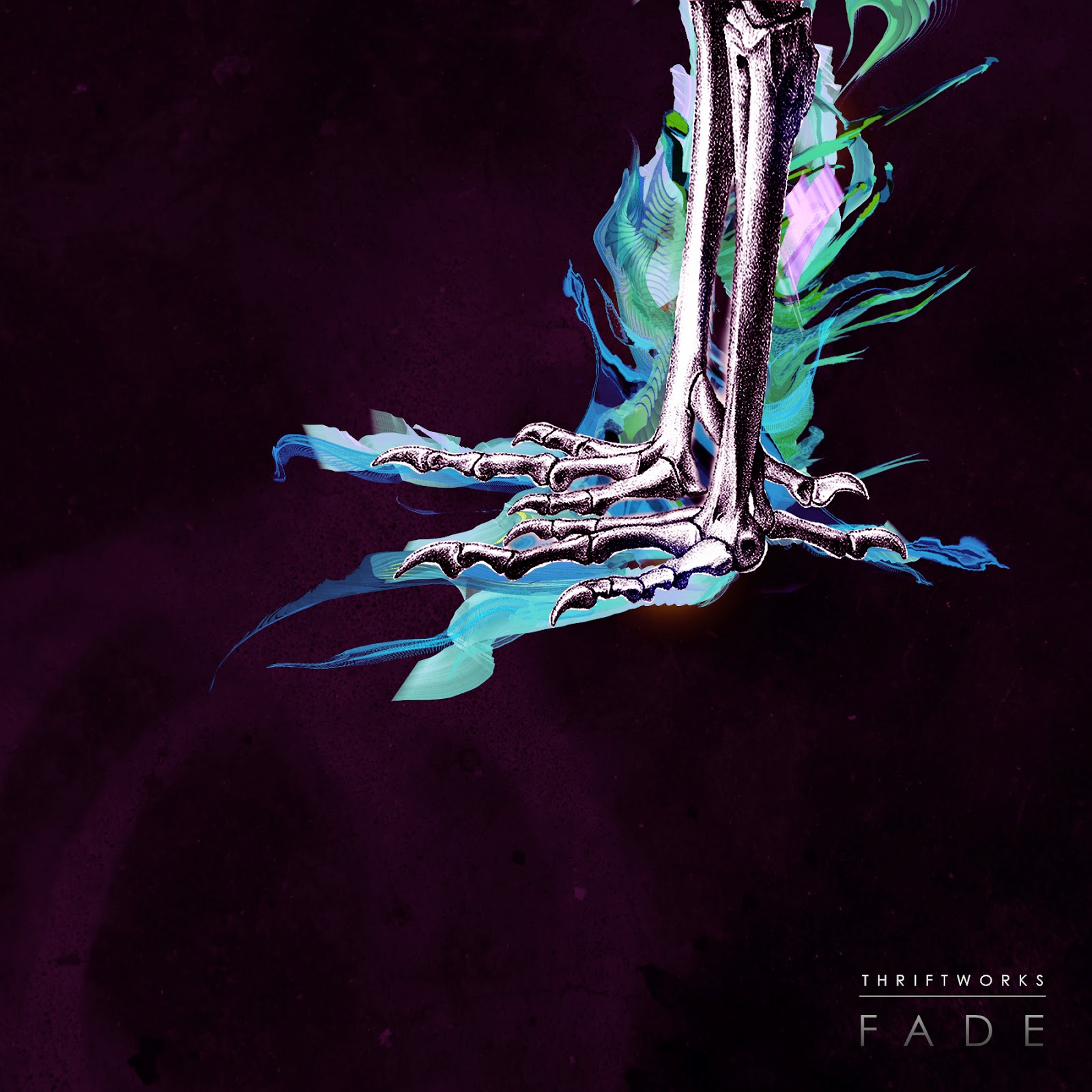 Filled with intricate details and beats that give way to ambient interludes, found sounds occupy the space between evolving synth lines, pitched vocals and heavily manipulated samples. Elements of instrumentation on this predominantly instrumental piece. Fade is a starting point to a journey through the mind of a sonic perfectionist. What's good about this release is that it's not just one banger after another but has movement and a playfulness with focus on several aspects which makes for a well rounded electronic work.

Available now for 'name your price' on Bandcamp - http://jatlas.bandcamp.com/album/fade

Fader is the 2nd of the trilogy. It is the most generous with 33 tracks in total! Bubbling in to existence, Fader has the sensibilities of DJ Vadim with the synth lines found on productions by the likes of the Glitch Mob yet never losing the playfulness of Fade. A blend of eastern samples, percussive elements and the deepest of subs, give way to straight up Hip Hop beats. This is a joy to take in and will be on repeat for a long time.

Available now for 'name your price' on Bandcamp - http://jatlas.bandcamp.com/album/fader

We come to the end of this trilogy with Fadest. If Fade is an introduction then Fadest could be seen as a farewell. Combining the aesthetics of  the two previous releases it explodes  through the headphones, jumping around from left brain to right brain firing off the synapses. Definitely more directed at a club sound system there is still time for elements of jazz and pshycadelia to keep the heads interested. Release date - 1.12.14


For fans of experimental electronic music from the likes of Soulection, Brainfeeder, Ninja Tune et al

Thriftworks is a head therapist and Fade, Fader and Fadest are his latest prescriptions. I'd suggest taking your medicine.

Hear more from Thriftworks over at http://jatlas.bandcamp.com/music