on February 11, 2010
edit: You can now listen again here. Look out for the Axxon mix later in the show. More on this artist soon! ;) 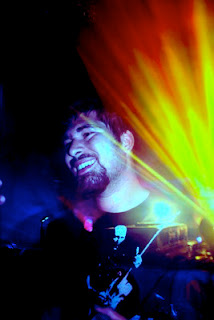 Bethan Elfyn's show continues to push through new artists from Wales and last nights show was no exception. With an exclusive airing of an exciting collaboration between Optimystic and Cmoa, Little Sailor is a hybrid of half step and deep b-lines accompanied by Cmoa's haunting vocals that at times drift into spoken word only to reunite with the melody. 2010 is an exciting year for these talented artists.

Also the show brought to my attention the Dubstep producer Monkey who is getting released on Subdepth Records on the 15th Febuary (via Juno Download) alongside Stagga and Mr Curtamos. The release is called the Cardiff E.P. and is a showcase of three Cardiff based Dubstep producers pushing the sound in new directions. Good music! 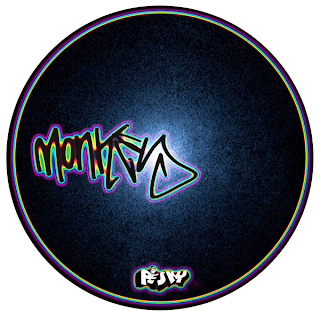 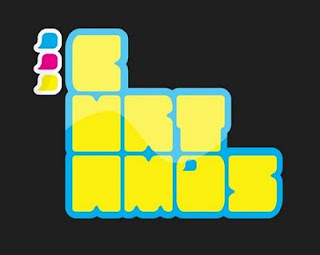 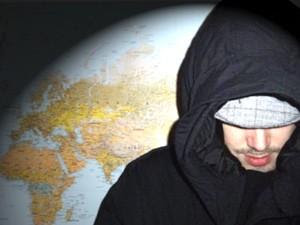